So very often as a writer I reluctantly pull back text that I’m attached to in order to make it fit snugly on the pages, or to comply with a tight word count for an article in a travel magazine. Mostly, these extra words are superfluous to the story and sadly, have to go, whether interesting or not. Over the past few days I have been so absorbed working on an edit that I wondered what on earth I was going to blog about this week until it suddenly occured to me that, in fact, I have a growing pile of material that has never seen the light of day.

A lot of cuts in my deleted file happen to be on Paris, on all sorts of random subjects that I found fascinating at the time and in my enthusiasm, got carried away in the moment. For visitors exploring the heart of Saint Germain on the Left Bank, the following deletion makes for interesting detour… 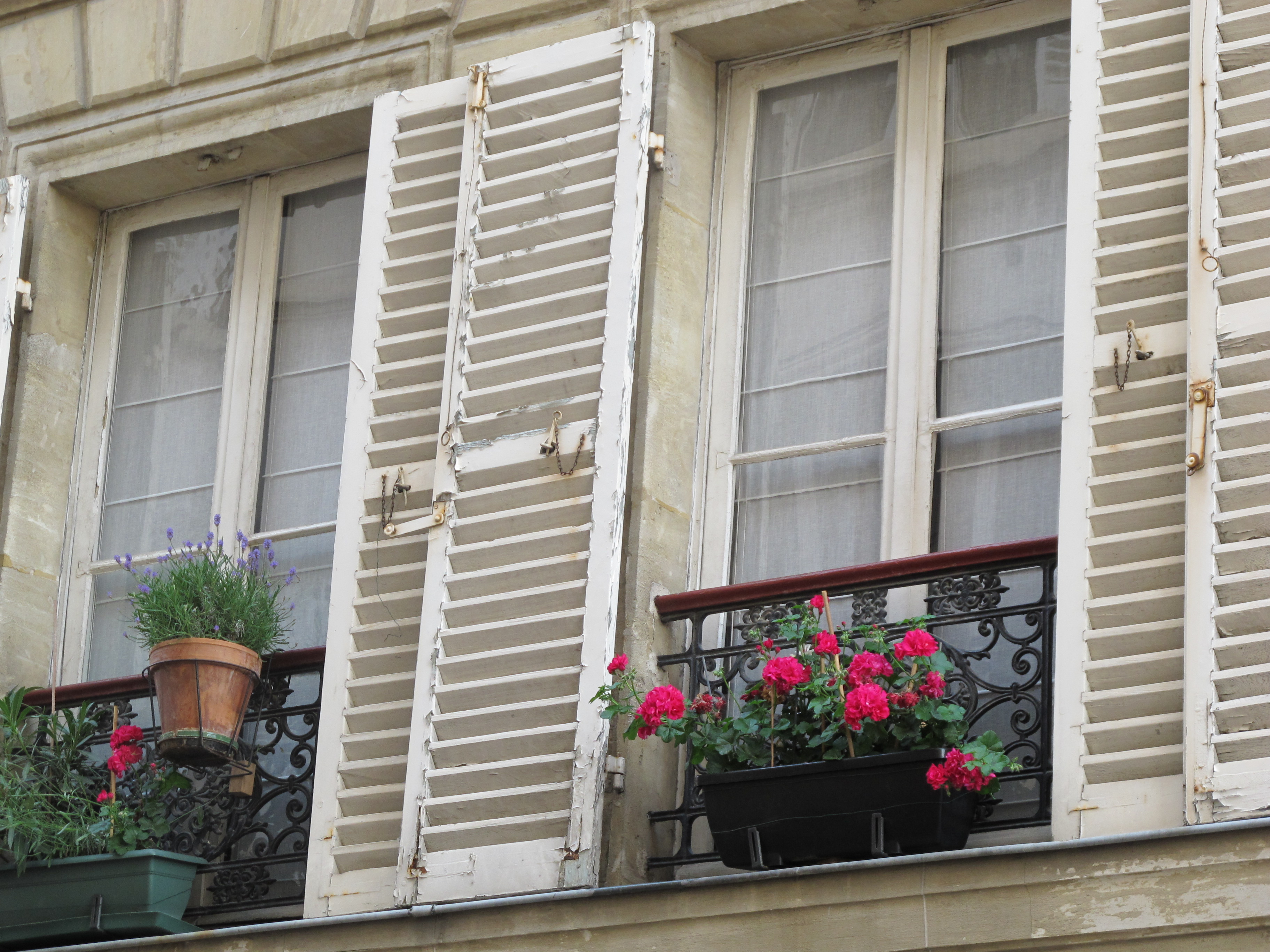 I slip into Maison de Famille, a rambling store that’s crammed with chic and exotic homewares in a country-house setting, before meandering on to Place St-Sulpice. It’s a lovely spot to linger or picnic in the springtime, with a splashing central fountain and pink flowering chestnut trees. 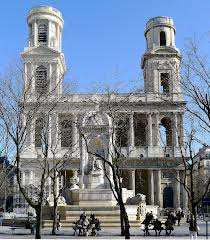 On the square’s eastern side is the hauntingly beautiful Church of St-Sulpice, known as the Cathedral of the Rive Gauche. Inside this ancient church a spiral staircase leads to one of the most majestic organs in Europe while a brass line in the floor ascends to а white marble obelisk. This astrological measuring device called a gnomon was originally used as a sun dial to determine the equinox and Easter, but recently has become more recognised for its prominent role in Dan Brown’s The Da Vinci Code. In the wake of the popularity of the novel, the church has posted the following note in English:

‘Contrary to fanciful allegations in a recent best-selling novel, this [the gnomon] is not a vestige of a pagan temple. No such temple ever existed on this site. It was never called a ‘Rose Line.’ It does not coincide with the meridian traced through the middle of the Paris Conservatory which serves as a reference for maps where longitudes are measured in degrees East or West of Paris. No mystical notion can be derived from this instrument of astronomy except to acknowledge that God the Creator is the master of time.

‘Please also note that the letters ‘P’ and ‘S’ in the small round windows at both ends of the transept refer to Peter and Sulpice, the patron saints of the church, not an imaginary Priory of Sion.’