Mention Victor Harbor to any South Australian and evoke fond memories of fish and chips on the beach, dripping ice creams and trips on the horse-drawn tram across to Granite Island, home to a colony of fairy penguins.

Just over an hour’s drive south of Adelaide on the Fleurieu Peninsula, ‘Victor’ has been a popular seaside holiday destination and weekend getaway for generations, while the surrounding Encounter Coastline offers a growing number of attractions. 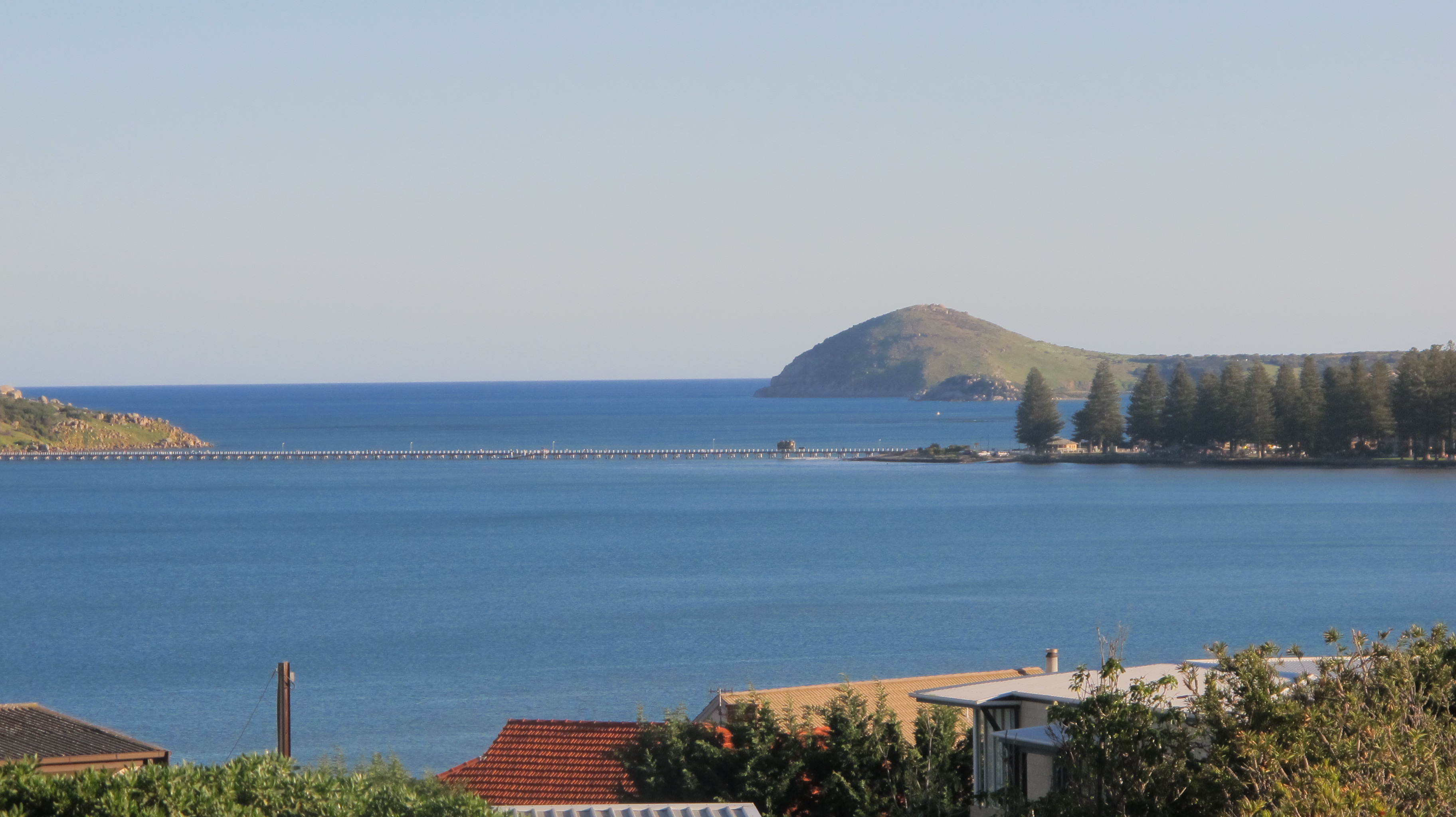 A few kilometres east of Victor the small seaside village of Port Elliot has an old-world feel and a number of charming boutiques, antique shops and cafes. It is also a popular base for walkers and cyclists, with self-guided walks along cliff-top paths and the Encounter Bikeway, a dedicated bike trail linking Port Elliot to Victor and extending east to Goolwa, passing pounding surfing beaches and spectacular coastal scenery. 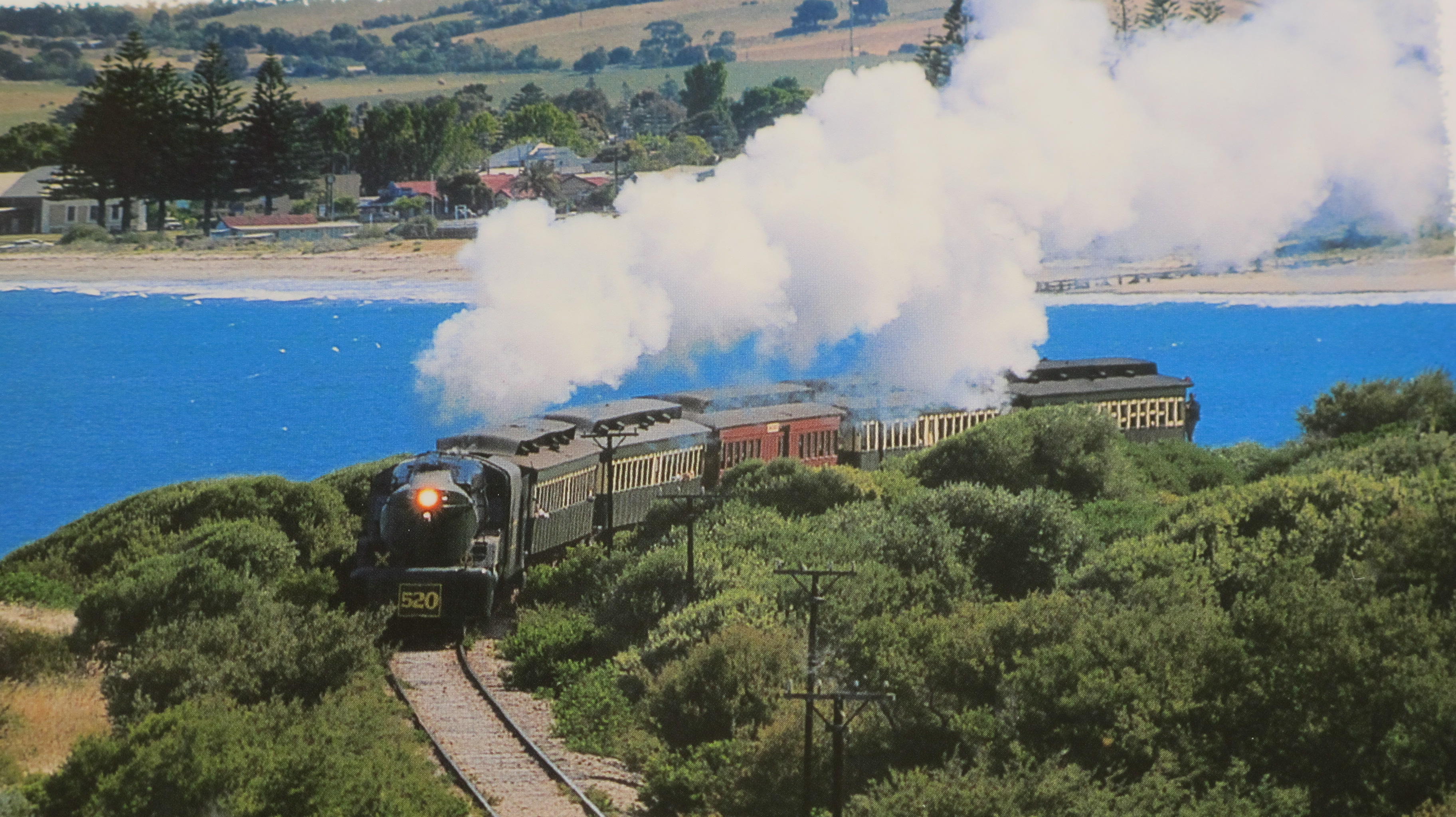 The towns are also linked by the historic Cockle Train that tootles along the coast every Sunday. In the early 1900s, daytrippers took the horse-drawn train to collect cockles from beaches near the Murray Mouth, giving the train its name. In season, you can still collect Goolwa Cockles (pipis) at Goolwa Beach to whisk back to your shack for a fresh cockle pasta. All you need is a bucket and spade. 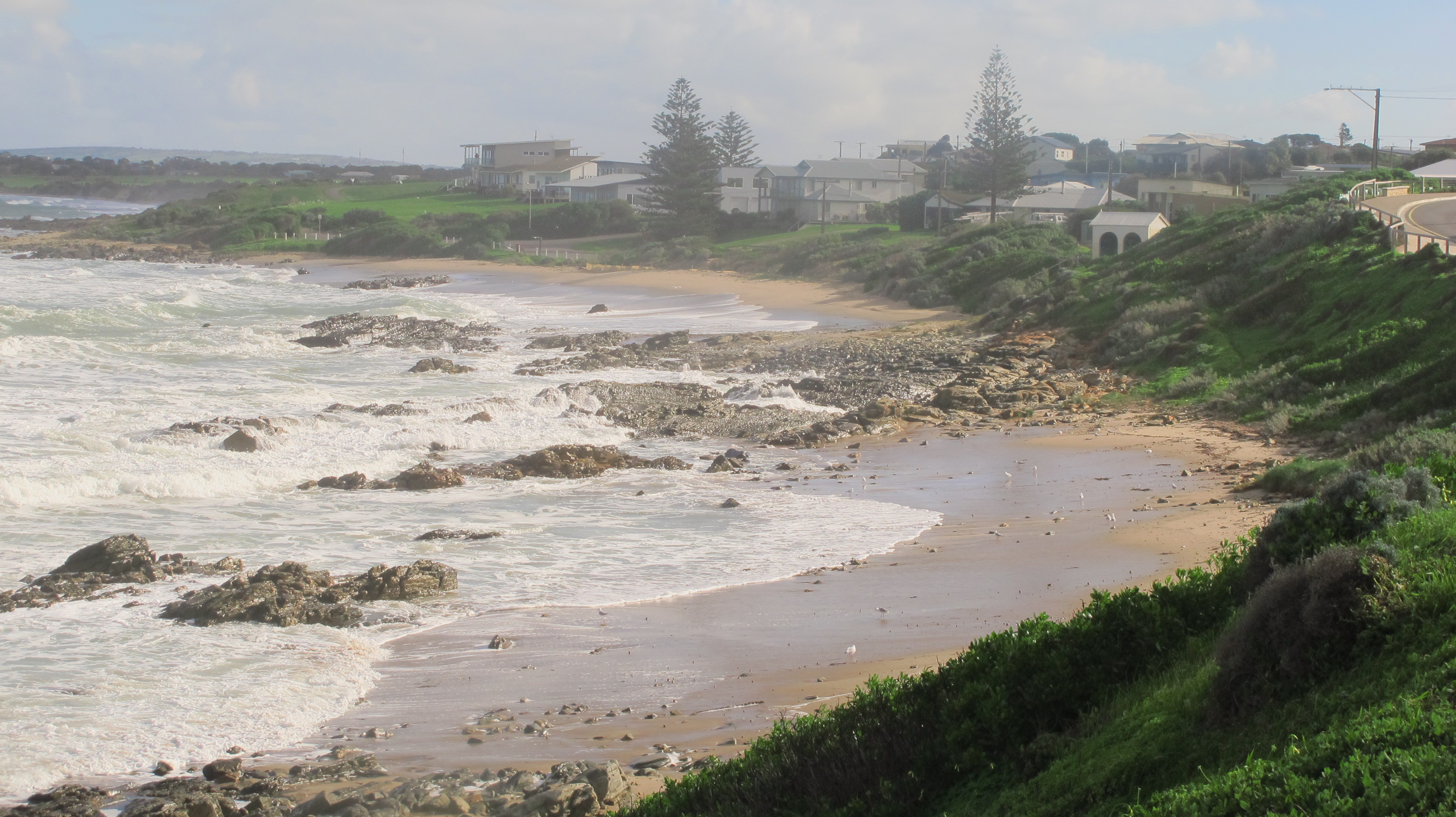 Yet while Victor has long been a renowned summer holiday destination, it is also becoming a popular winter escape, and after spending quite a lot of time at my parent’s place at Port Elliot over the past few weeks, I can see why.

At this time of the year the pristine beaches are windswept and empty, providing a peaceful place to rejuvenate and take long walks. 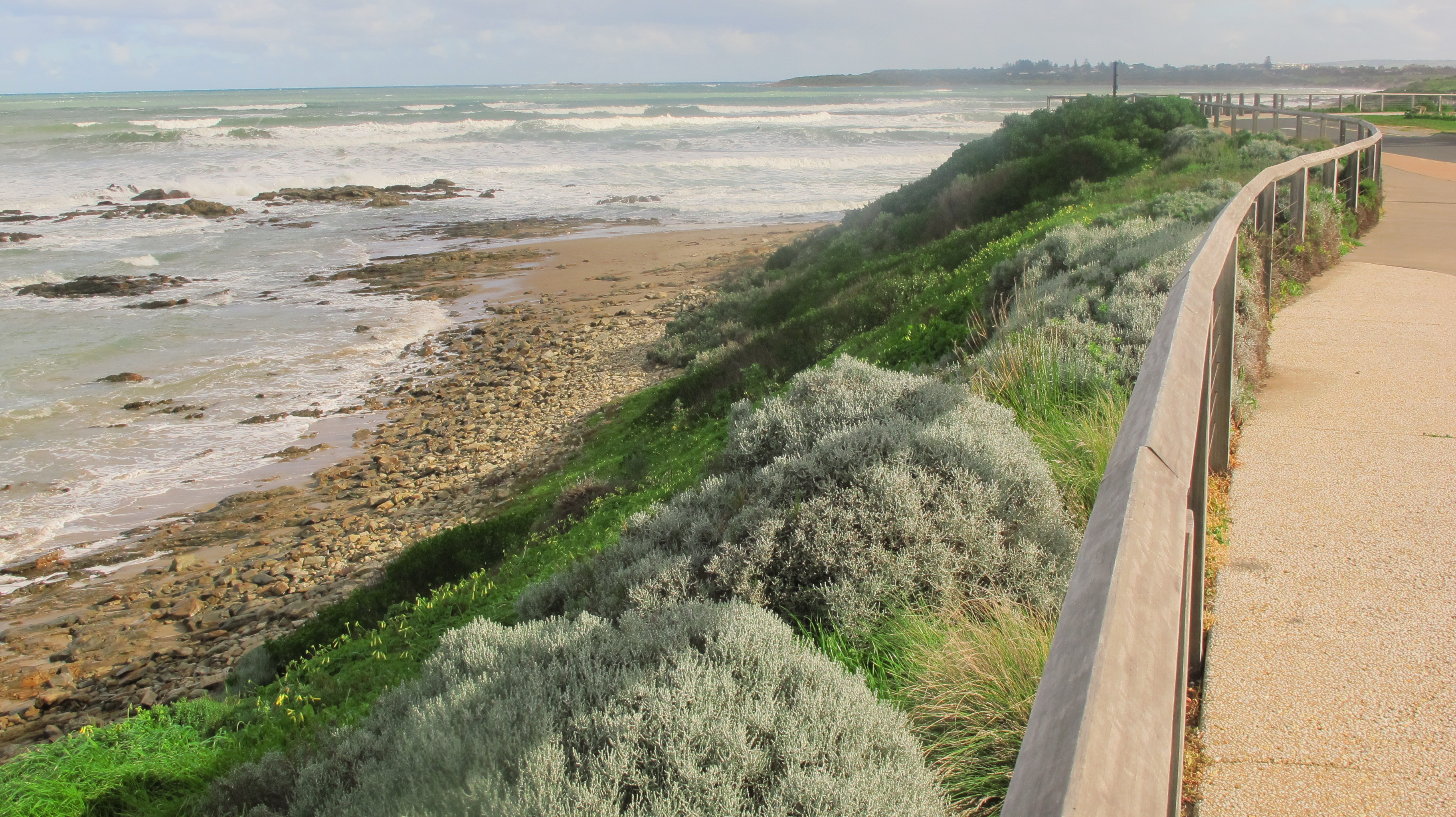 The misty paddocks on the winding back roads are green and picturesque with the winter rains, perfect for country  drives… 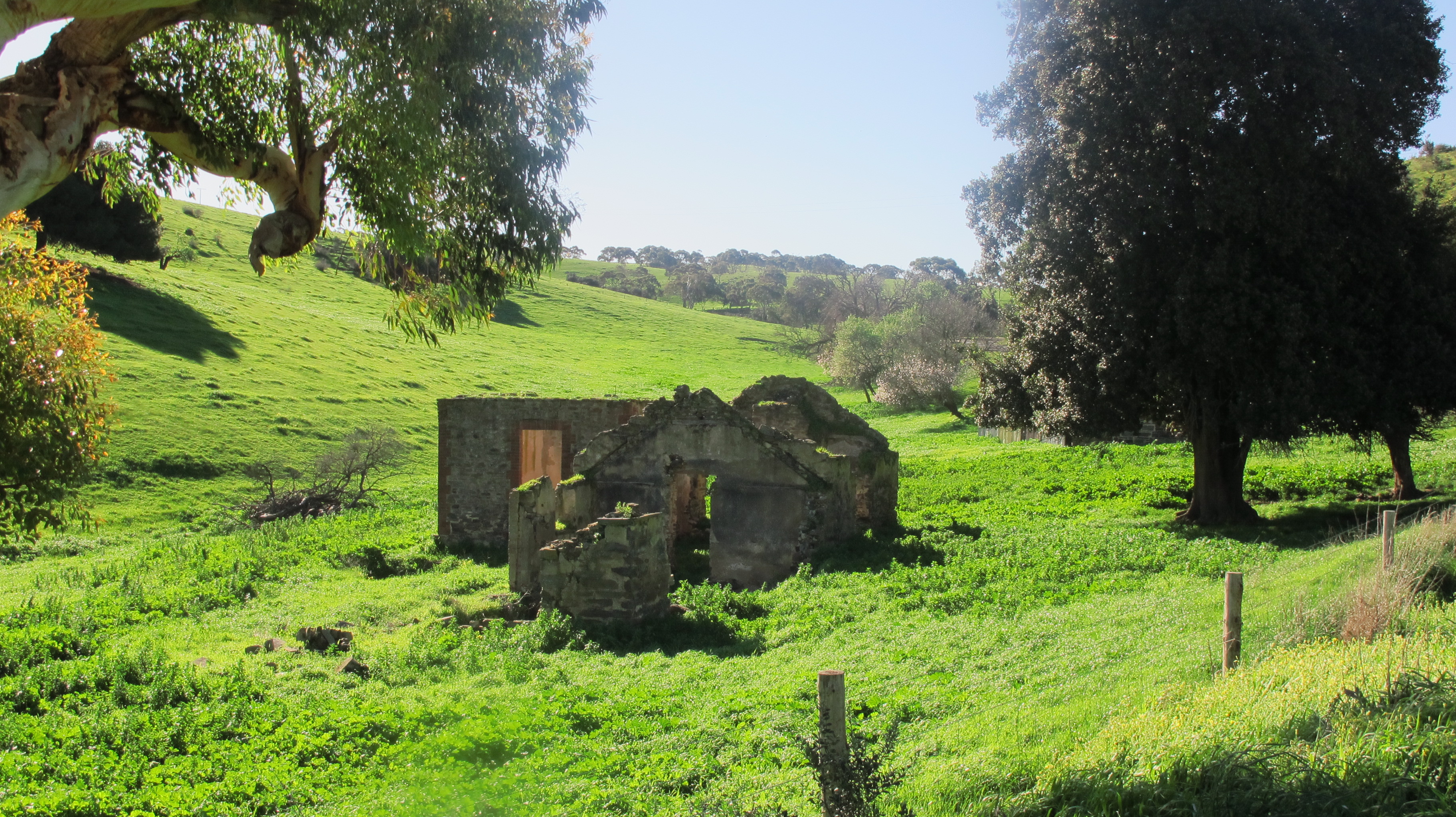 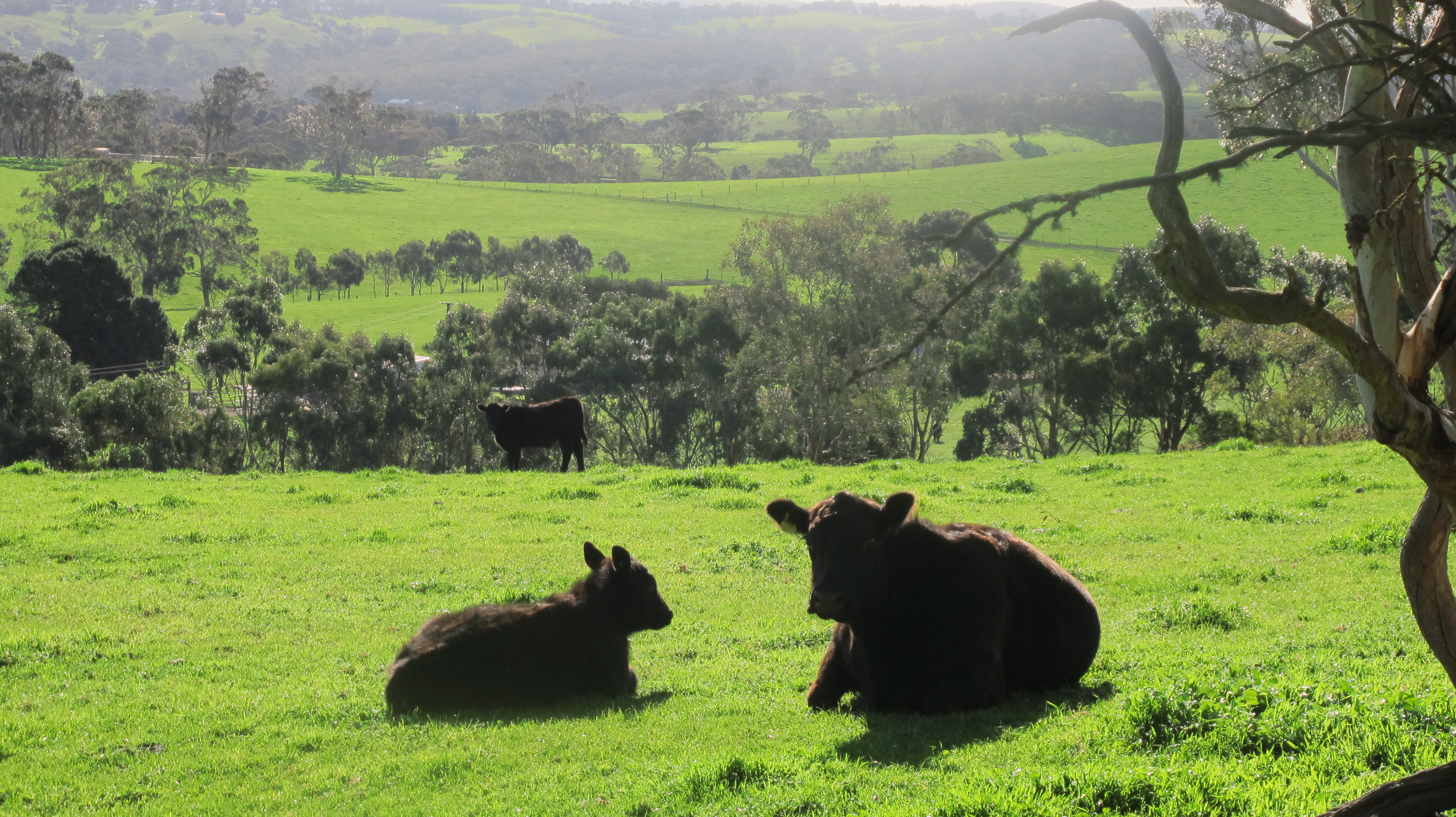 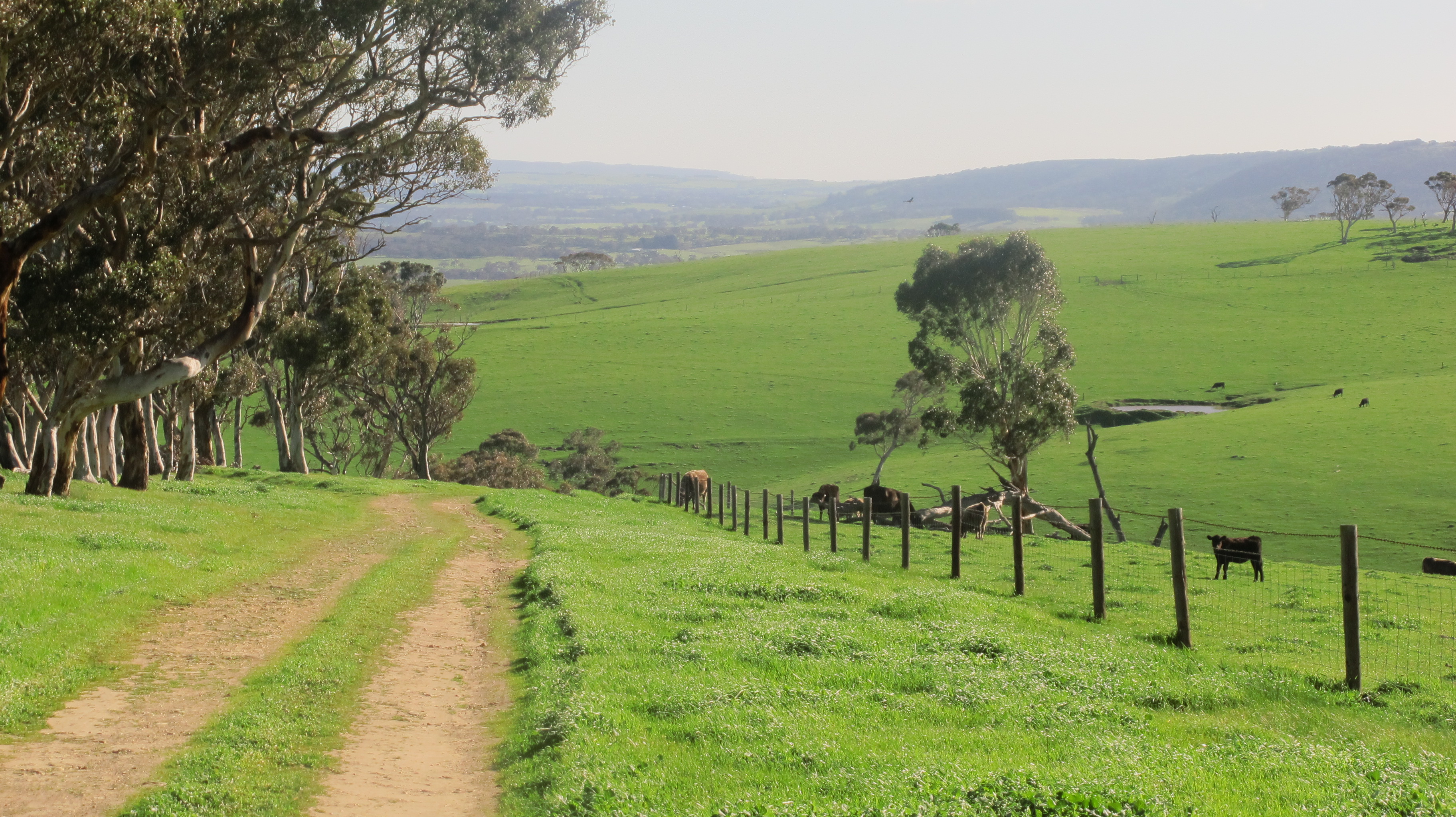 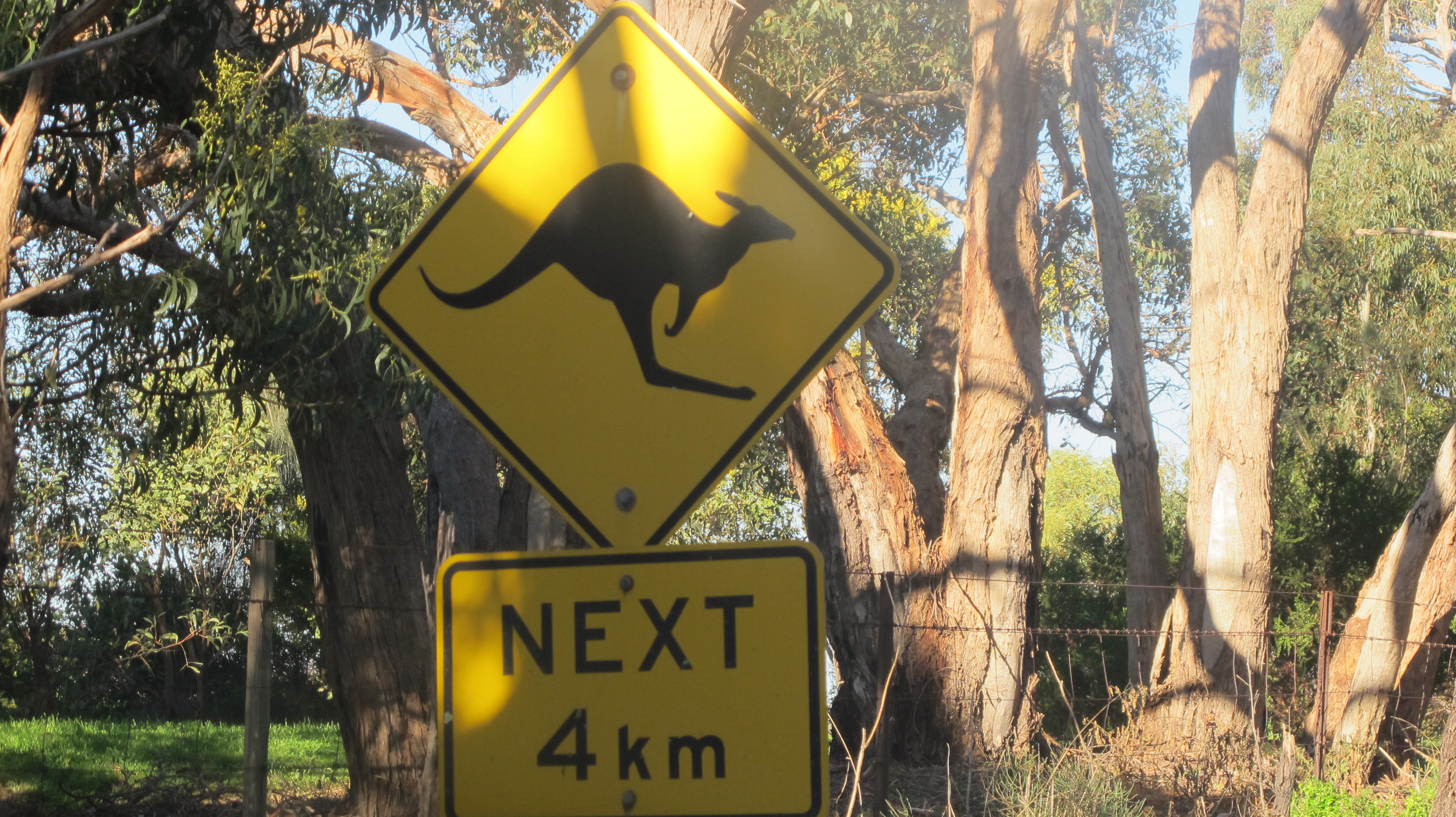 Home to abundant marine life, the Fleurieu Peninsula is one of Australia’s foremost whale-watching locations and a traditional calving ground from July to October when the southern right whales migrate north to breed. On Sunday, we took the binoculars down to Basham Beach and joined a rugged-up crowd with eyes fixated on the ocean and cameras poised, waiting patiently for a whale to breach, or exhale spectacularly through their blowhole. There are restrictions on how close you can get to these beautiful creatures, and without a telephoto lens, I soon found out that their antics are not so easy to capture on camera. Of course, the moment you lose concentration is when one bobs up. This was the best I could do I’m afraid!

Occasionally, one would lift its tail out of the water then slap it down with a hard crack. Known as a tail lob, it’s a way of shooing away predators, communicating or simply having fun. July and August are the height of the season and on Sunday there were reports of between six and 14 whales around Basham Beach, but you are not always so lucky.

The South Australian Whale Centre, set in an historic waterside warehouse in Victor, adds to the whale spotting experience. A place of exploration and learning with interactive exhibits on whales and other creatures of the deep, it features a genuine, full-size whale skull  and whaling artefacts. Here, you can pick up a whale-watching map and sighting updates in winter. There’s also a hotline for whale sighting information Tel: 1900 WHALES.

No matter what the season, being located in one of South Australia’s premier produce regions ensures there is a range of good dining experiences nearby, along with farmers’ markets and cellar doors – but that’s another story.