During the past week or so I have been ridiculously busy, and with not enough hours in the day I have welcomed the solitude of the wee hours to work on the final edit of my upcoming book. With my head full of France, how could I not take a bit of time out to book a flight to Paris?

While I was planning dates for my trip, it occurred to me that rarely a week goes by without someone asking me, ‘When is the best time to visit Paris?’ The answer is not a simple one. A host of things must be taken into account, ranging from your individual tastes and interests to the weather – and there are pros and cons for every month and season. To help you decide, I have scribbled down a few rather subjective thoughts, based on my experiences and interests. 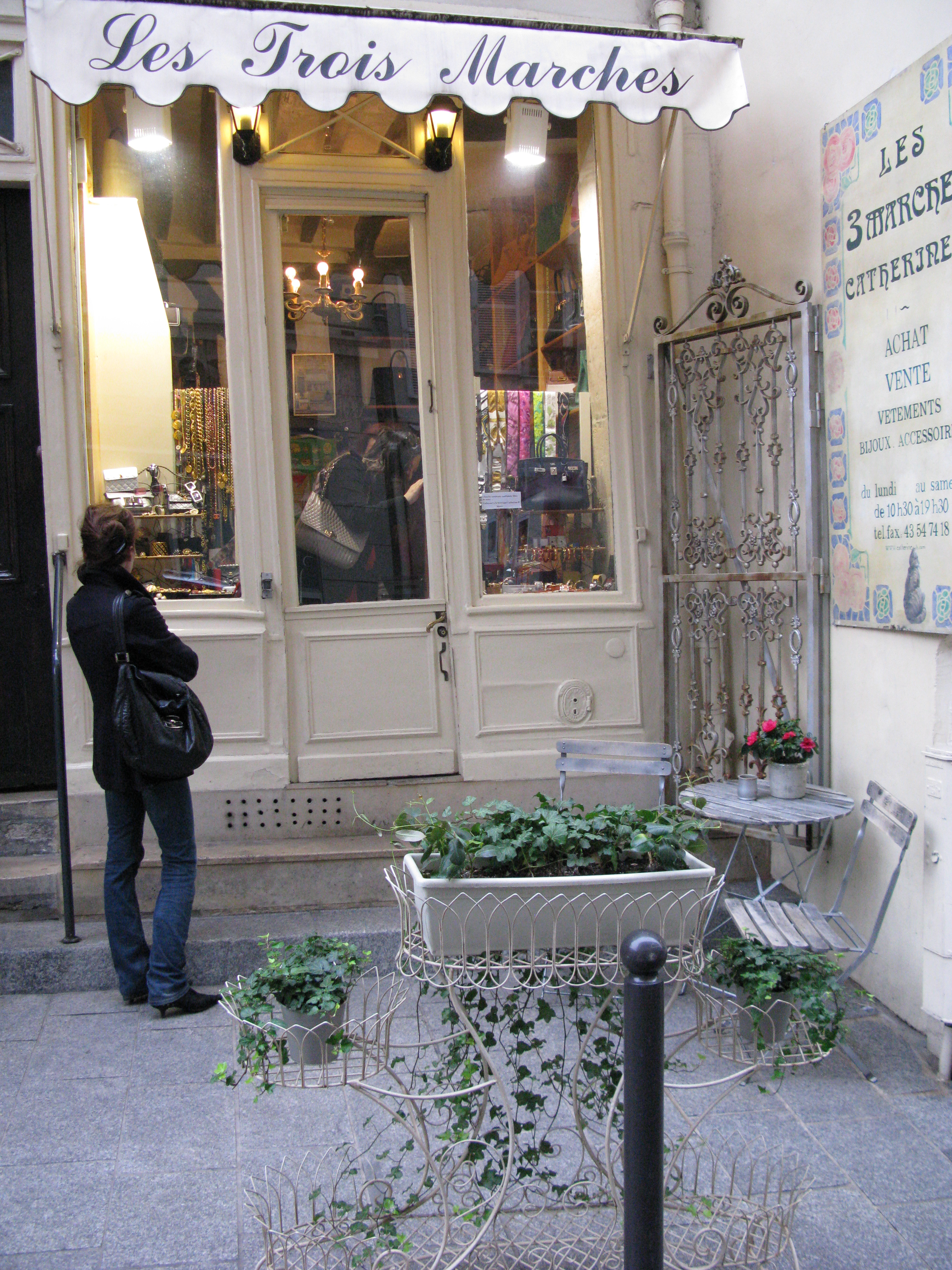 January: Ready, set, go! Locals wait with anticipation for the launch of the January sales and doors open to a stampede of shoppers. Exclusive boutiques and the department stores on Boulevard Haussmann offer huge reductions on items such as winter coats, bags, accessories and perfume. Downstairs in the basement of Galerie Lafayette there are 3000 square metres of shoes just begging to hit the streets of Paris. Make sure you know exactly when the sales start and arrive with an empty suitcase!

February: It’s cold and dreary. It can feel as though a heavy blanket of darkness has been thrown over the city as life for locals becomes a blur of black-and-white-reruns. However, the galleries and museums offer reprieve from the cold and you can warm up in a cosy tea salon with a thick and silky hot chocolate. 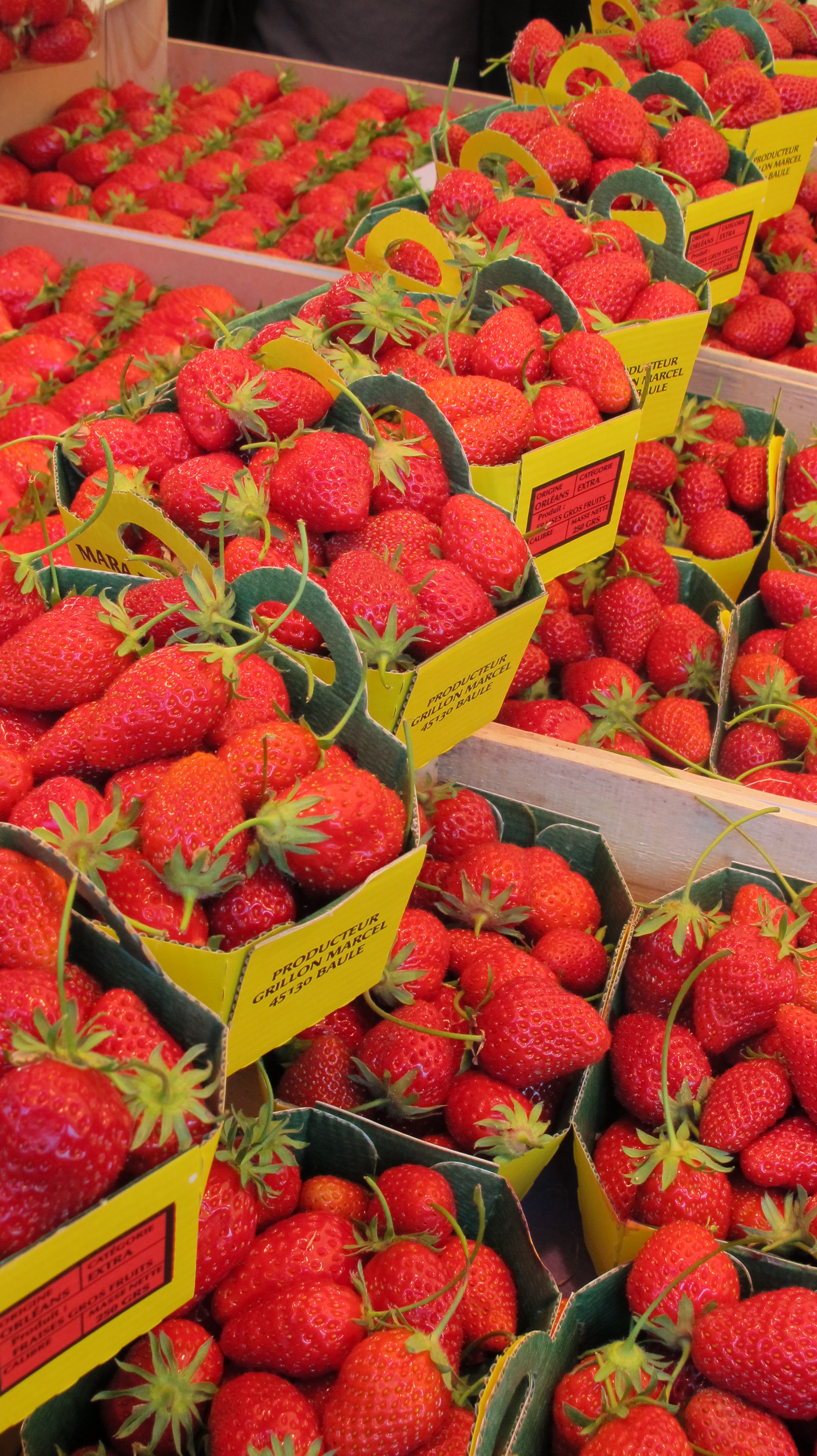 March: After an arduous winter, the first glimpse of spring is always a treat but it is still cold and you will need a good coat. The first bulbs push though the soil, pink buds appear on the cherry trees and the promise of spring is in the air.

April: There is a wary sense of  freedom as gloves are packed away and locals throw off their heavy coats. Trenches make their debut on the streets and umbrellas are popped up.  Be prepared for rain; April in Paris is not all it’s cracked up to be! In my experience April is one of the rainiest months and sudden showers can turn the blue sky grey as quickly as washing out a paintbrush in water. Blackboard menus are filled with the delights of spring, from asparagus and sweetly-perfumed strawberries to the first baby peas, still sleeping snugly in their shells. 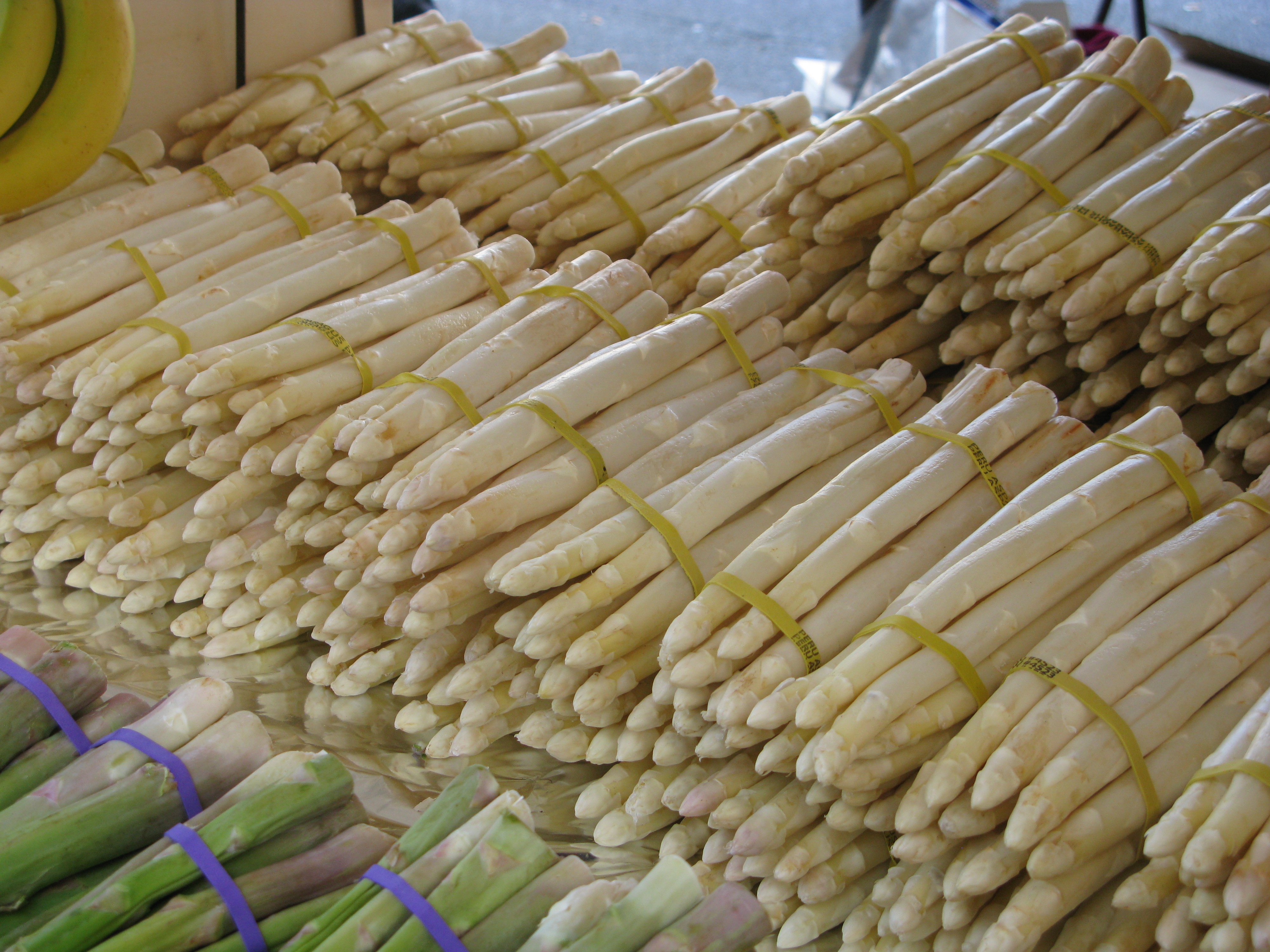 May: The horse-chestnut trees along the Seine are alight with pink and white candles, the parks are a riot of colour and statues glisten in the sun. Everyone is out and about, the city is in full bloom and the weather is gorgeous. It’s one of my favourite months in Paris and everyone seems to have a smile on their face. Stock up at an open-air market and have a picnic. 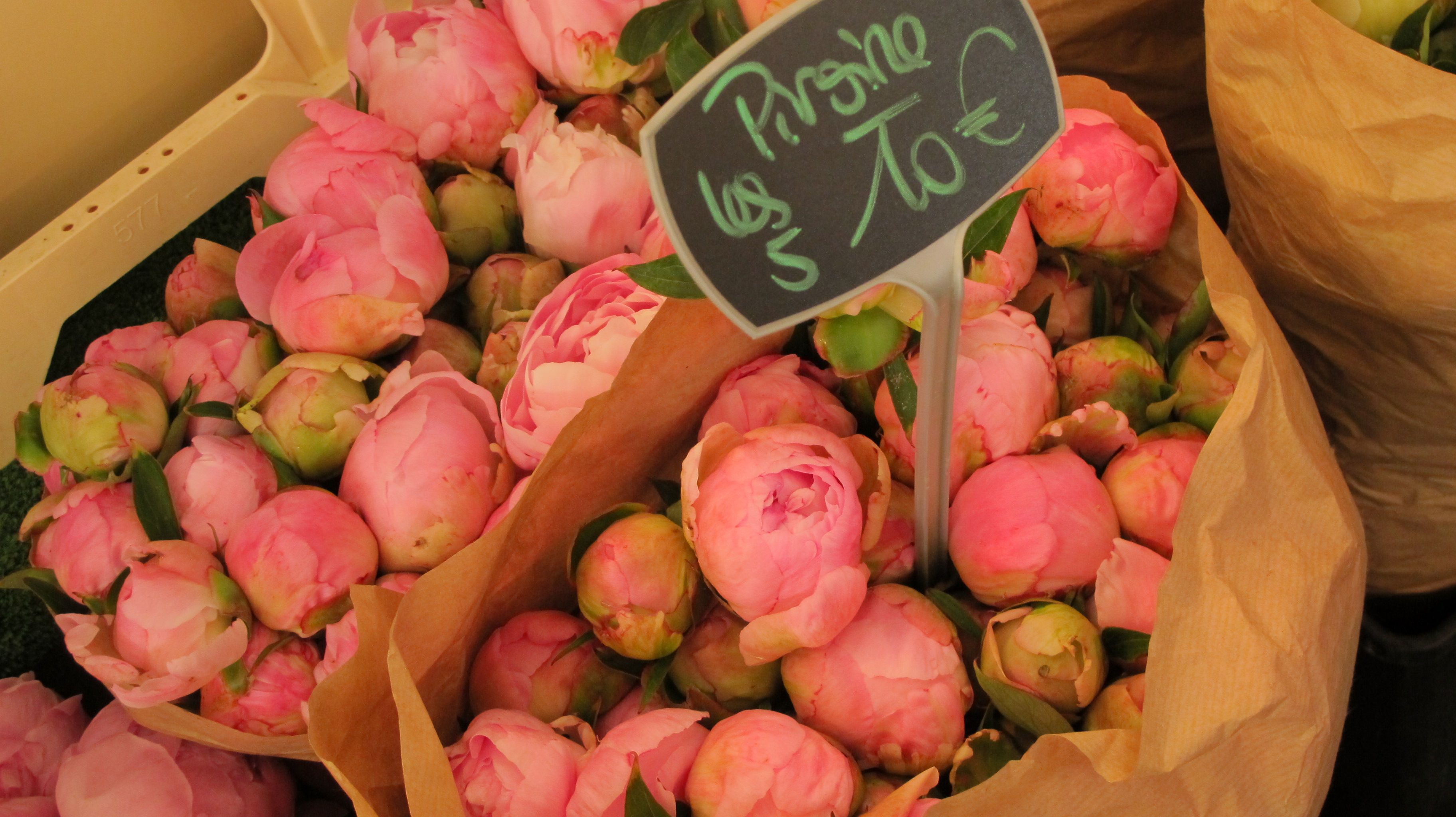 June: Beautiful sunny days make this a wonderful time to visit. There is a feeling of lightness and excitement as the year is nearly over and summer holidays are about to begin. You can walk to your heart’s content under blue skies – mooching along the Seine and ambling through crooked streets past pretty florist shops and classic café terraces. Stop for a drink, watch the world go by and soak up Paris. Alas, it is also peak tourist season.

July ushers in the long summer holiday season in France, which runs through August. After the July sales, boutiques and bistros shut their doors and residents migrate south to the sun. Apartments and hotel rooms become unbearably hot, many are sans air-conditioning, and Paris locks its ornate doors until September.  Despite being able to stretch out on sunny café terraces, travellers beware: a visit to Paris devoid of Parisians can be as flavourless as a watery onion soup. 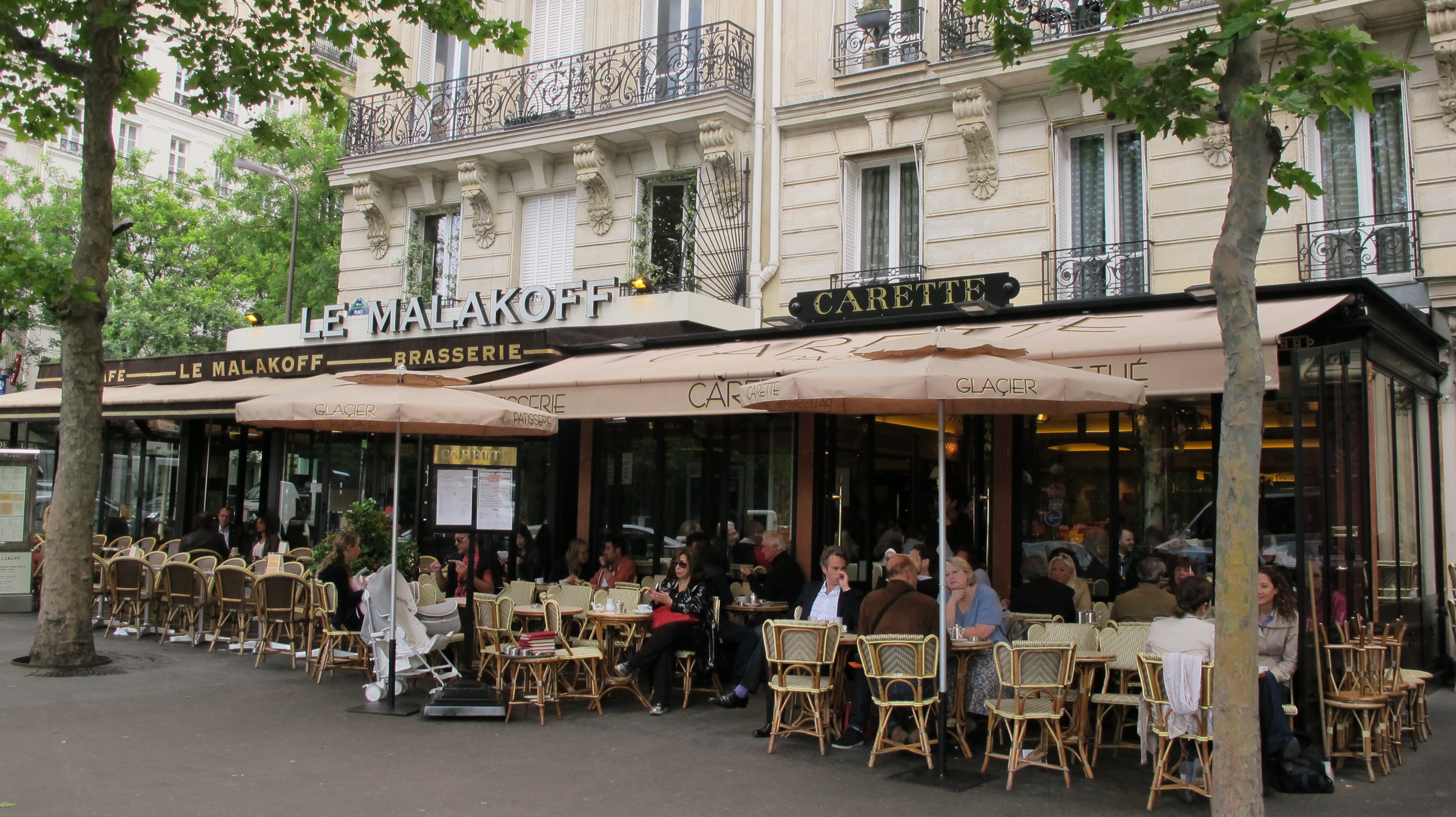 September: Another favourite month. Summer is officially over, everyone is refreshed and relaxed and the weather is beautiful. Strappy summer sandals have been banished to la cave and Parisians are back in black. La rentrée (the return) is here and Paris pulls into full gear. It is a time of considerable cultural significance in France, when academic, social, political and commercial activity begin again in earnest. 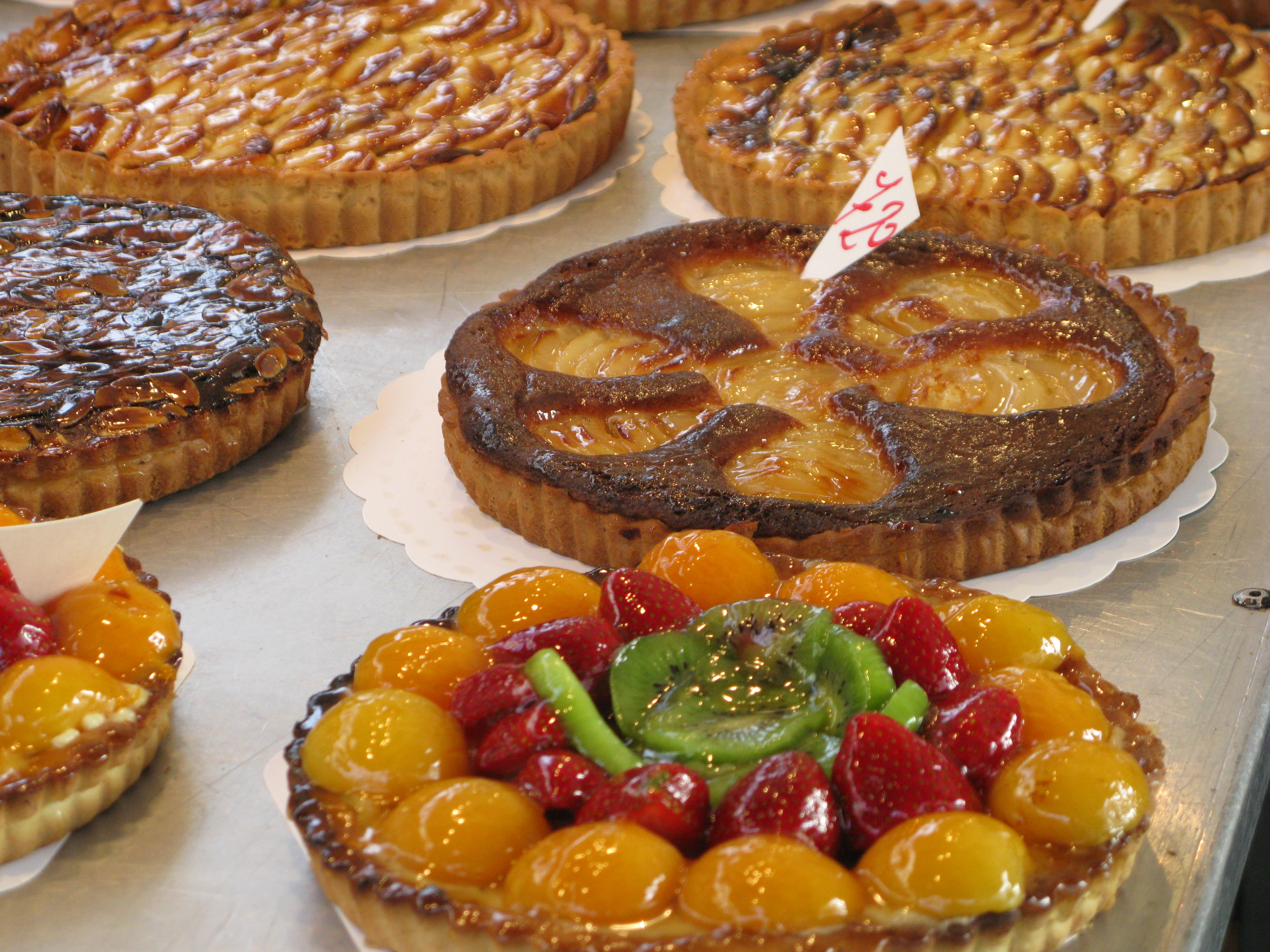 October and November:  The weather turns quickly and by mid-October you will need a light coat. Bistros begin to feel warm and homey again, and blackboards announce the comforting delights of autumn. Pâtissiers are busy baking tarts from ruby figs and golden Mirabelle plums; produce markets explode in fiery shades, and field hares hang from every boucherie. An anticipated event for wine lovers is the arrival of the new Beaujolais wine. 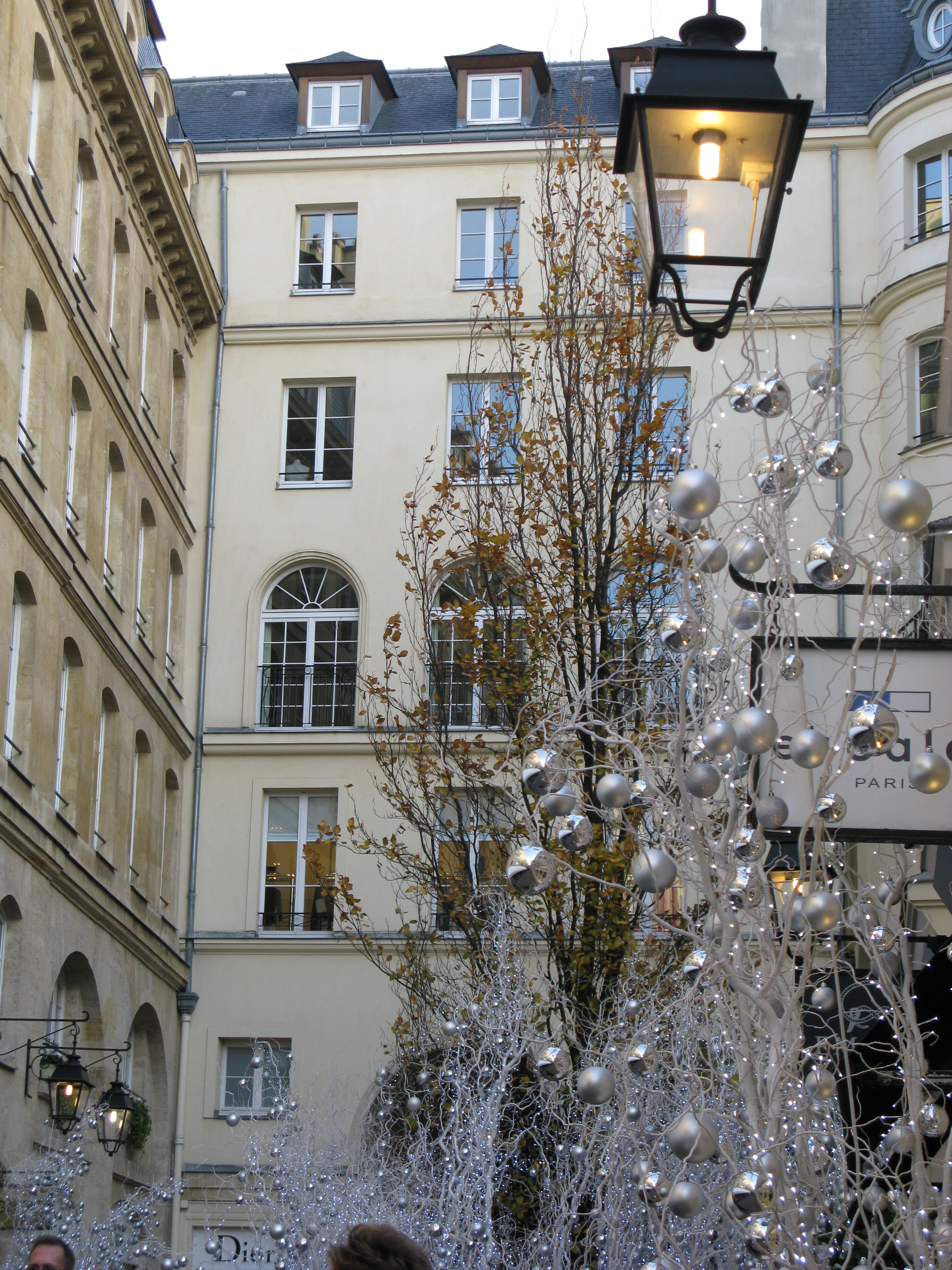 December: Oh, how I love this magical time in the city! As Christmas approaches, Paris resembles a winter wonderland. Whimsical white branches showered with tiny lights wind their way around doors and archways and bakeries are bedecked with garlands of pine. Christmas trees twinkle, ice-skating rinks are set up, and the city’s department stores are tied in tasteful bows, their windows alive with fantastical, animated displays.

So, when will you book your ticket?